This pattern was first created in 1850 for the Rothschild family of Europe and is considered by many to be the epitome of hand painting on porcelain. Twelve different motifs portray a 19th century tale about Baroness Rothschild who lost her pearl necklace in the garden of her Vienna residence. Several days later it was found by her gardener, who saw birds playing with it in a tree. 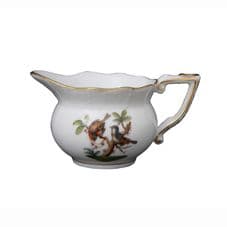 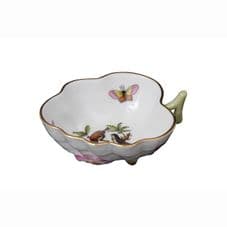 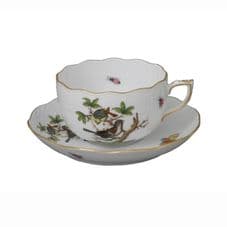 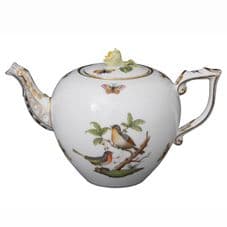 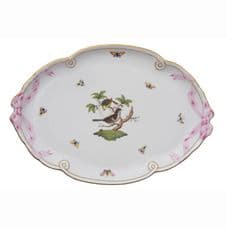